Skip to content
Access Denied
IMPORTANT! If you’re a store owner, please make sure you have Customer accounts enabled in your Store Admin, as you have customer based locks set up with EasyLockdown app. Enable Customer Accounts

Product out of stock? Sign up for restock notifications

The Prodigy Disc H1 V2 is a re-engineered, overstable, fast-flying, Hybrid Driver that has evolved from the original H1. What separates the H1 V2 from the original H1 is an update to the rim depth, which has been reduced slightly for an easier grip. In addition, the modified outside rim produces a consistent yet faster flight with more glide. By increasing the speed and glide from the original H1, the H1 V2 offers more distance without losing dependability and its overstable finish. This speed 11 Hybrid Driver will get the job done, regardless of the conditions. Backhand and sidearm throwers will both benefit from this new design.

Core Team member and National Tour Champion, Cale Leiviska had this to say, "The new H Series discs are very solid. I am impressed! The H1 V2 and H3 V2 are going in the bag immediately. The H1 is nice and overstable, but has more glide than its predecessor and is more useful in my opinion. These two discs fill the gaps in my bag perfectly. Well done!" 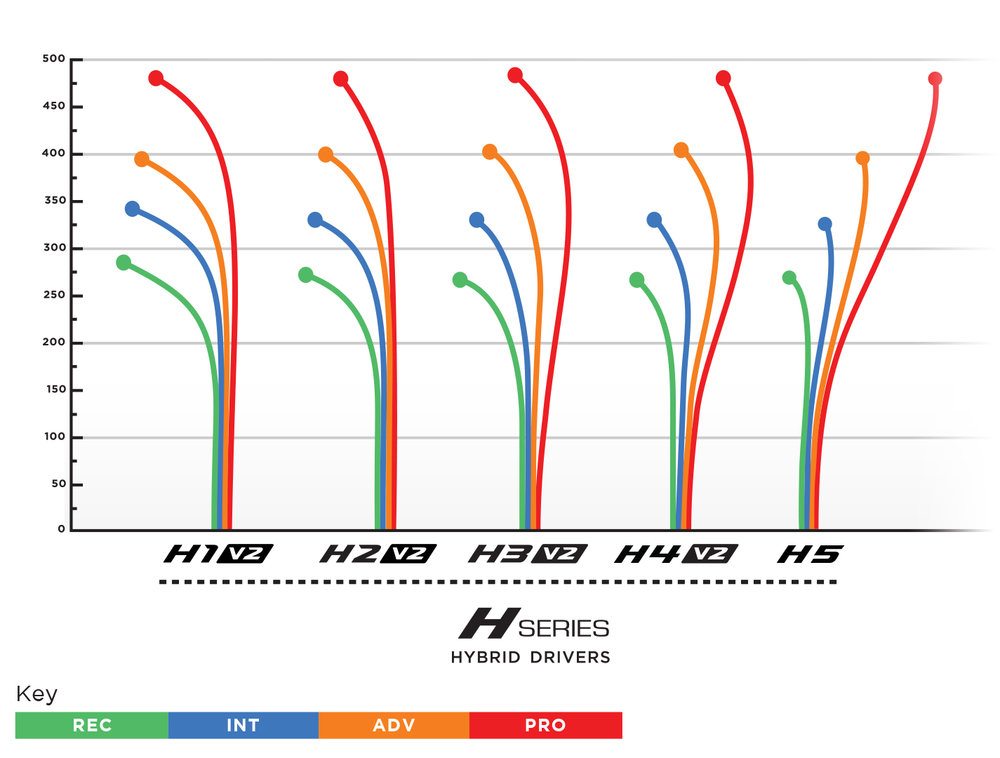 NOTE: You must contact us to determine if your item is defective, been damaged, or if it is the wrong item. Simply returning an item will not guarantee a refund or replacement.

Wrong Item Received: We do our best to reduce the occurrence of wrong items being shipped out; however, mistakes are sometimes made in order entry or in picking the correct item from the shelves in the warehouse. If you think you have received the wrong item, please contact us and we will assist you in determining whether you did in fact receive the wrong item.

Once you have contacted us and have determined that you have received the wrong item, we will assist you in processing the return or exchange. Once we determine your problem, here is what will happen: